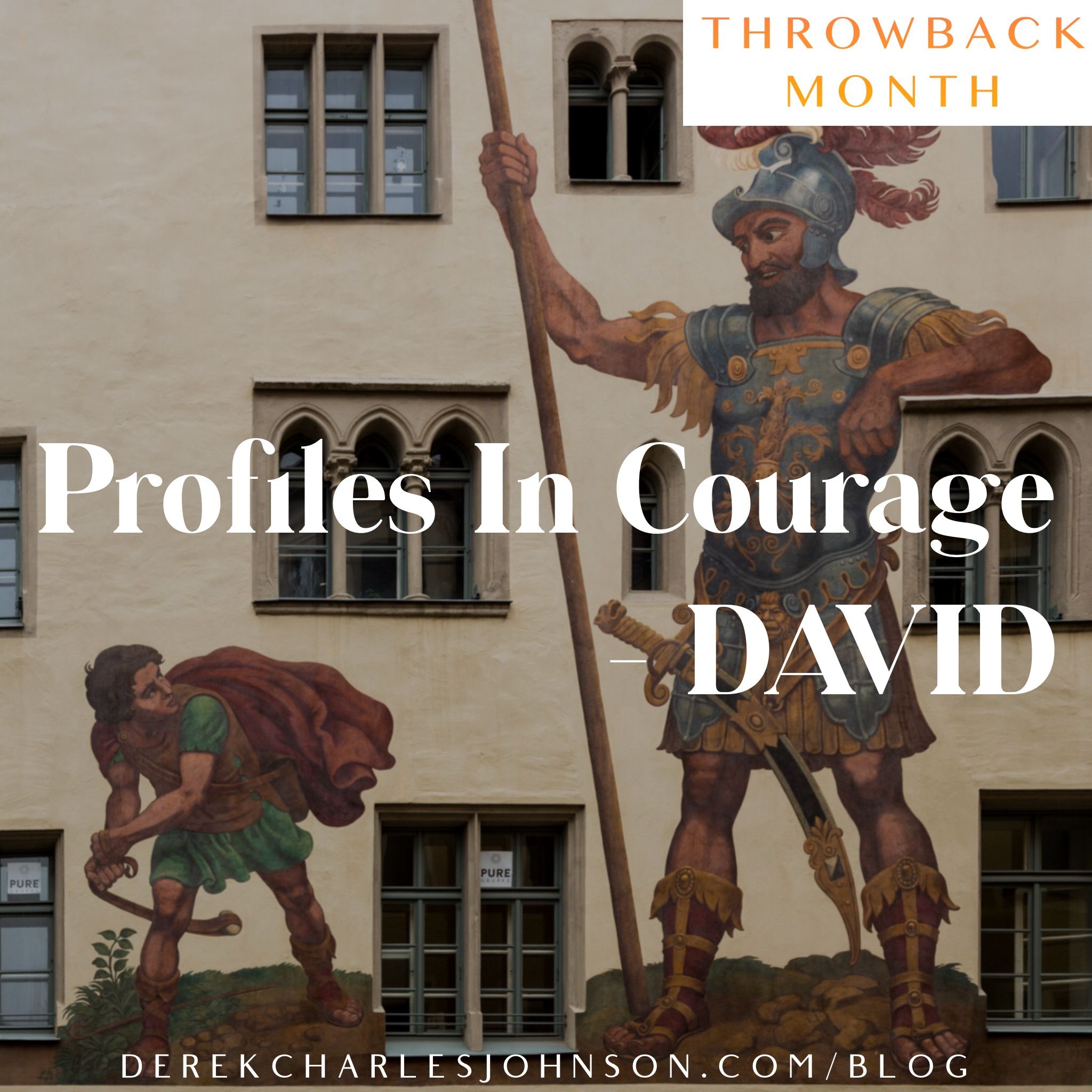 (Every year in October, I take some blogs from over the past few years that have resonated perhaps more deeply and repost them as the blog of the week.  Praying that this content will be a blessing to you -- whether it's the first time you've read it OR it's a refresher.  God bless!)

Throwing it back this week, I’m going to a series from these past 2 years titled PROFILES IN COURAGE.  I introduced this topic last year in 2020 and these blogs were interspersed throughout the year.  My heart has been drawn to stories and Bible characters that influence and encourage us through the times we are living in.  In Ecclesiastes 1:9, Solomon states “What has been will be again, what has been done will be done again; there is nothing new under the sun.”  Certainly there is nothing new under the sun and what we experience now is similar to what has happened to others before us.

I have to admit, one of my favorite Bible characters is David.  Earlier in 2021, we did a series on the Psalms.  We know David wrote many of the Psalms and as we discussed, those passages reflect much of what he went through in his life.  The story of David that most people are familiar with is of course, David and Goliath.  The passage we are digging into comes from 1 Samuel 17, which recounts the entire buildup and aftermath of David’s battle with the giant. 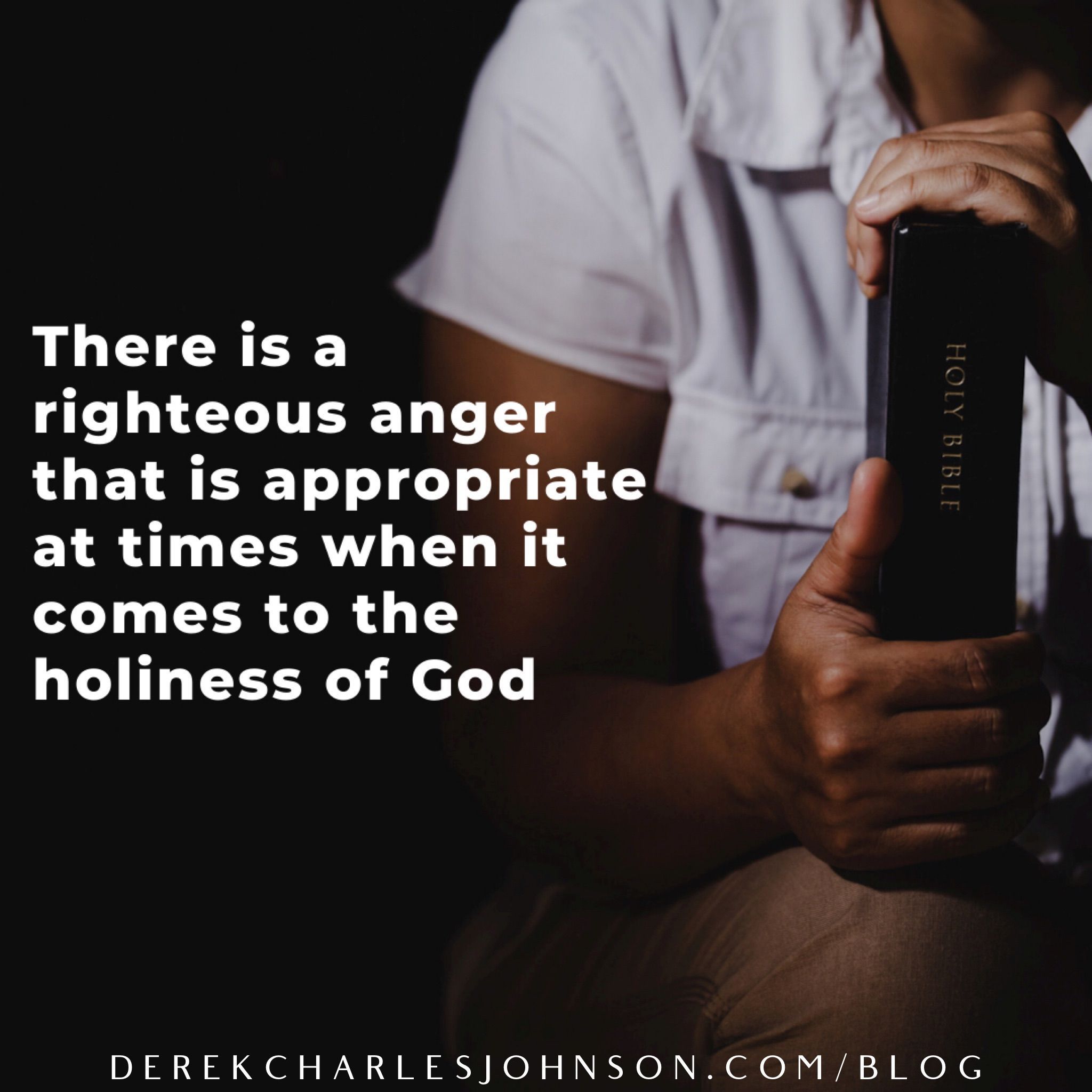 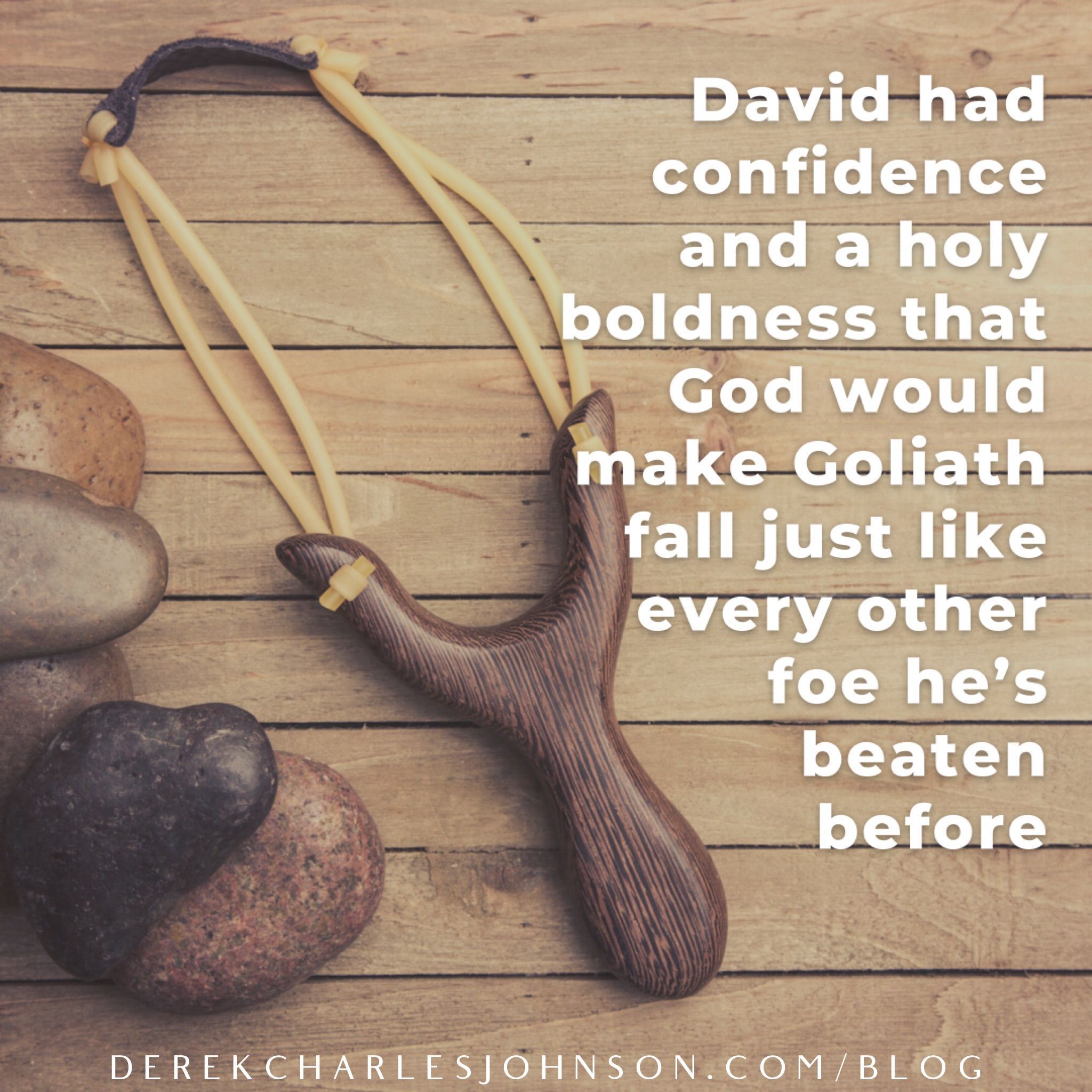 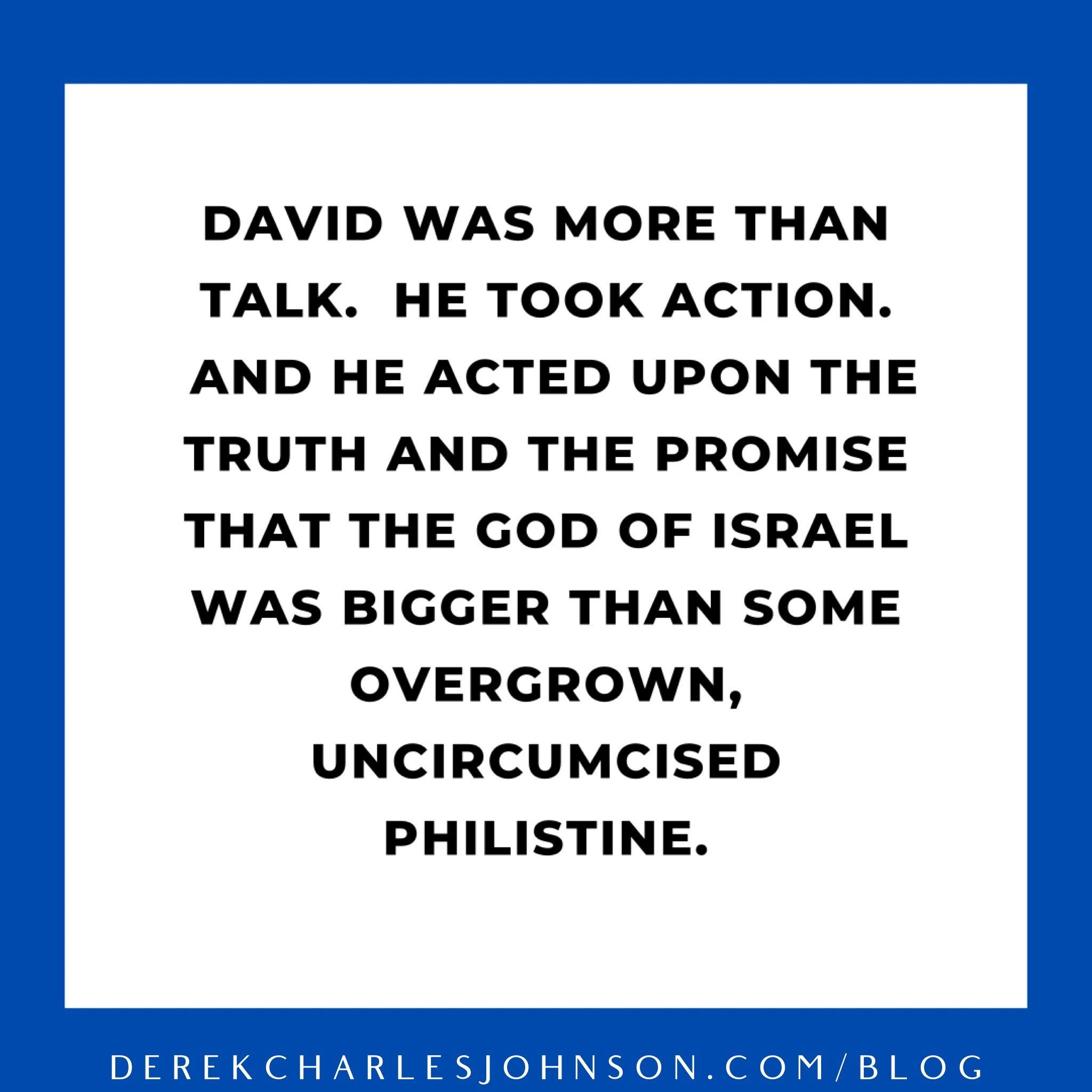 As we examine David and Goliath and bring it in our modern-day context, what are some final thoughts we should take away?  For me, it’s the belief that I cannot stop trusting God as the victor in my life.  I need to continue relying upon Him and truly seeing Him as the same God who moved on David’s behalf.  I believe David had an unshakable confidence.  God honored that.  David wasn’t there to steal the victory for himself or make his own name great.  His chief concern was for the name of His God.  His heart was moved to fight and see that name honored.  I must be moved as well when the world attacks my Savior.  I cannot back down from the fight.